Above: Club member and VIS Coach Bill Tait with his silver medal winning pair in London.

We have a fantastic team of coaches at Mercantile with years of experience at the elite level. In fact, Mercantile has more coaches than any club in Australia. This means that you will be guided to develop as an athlete, and perform at your best to ensure you are able to make the most of the representative opportunities that Rowing Victoria and Rowing Australia offer.

The high performance squad is made up of the Youth Program, the Under 23 Program, and the Senior A Program. There is a graded and periodised training programme for all squads and it is monitored with consistent and detailed sports science support and data analysis. This squad is for our members with national team aspirations, and membership brings with it an expectation of work ethic and commitment to performance and progression.

In addition, there are designated coaches for each squad meaning athletes are guaranteed consistent and highly experienced coaching.

Mike McKay is our senior high performance coach. He sets the programs, ensures that we meet our high performance objectives and manages our coaching team. He will rotate through all programmes but places special interest in both Youth & Under 23 Programmes, looking to develop the next generation of Mercantile athletes.

David ‘Chipper’ Colvin is a Senior Squad Coach and the Women’s Lightweight Squad. He has coached the Victorian Queen’s Cup, for many years, up-to 2014 and their record 12th victory in a row! He has also spent time coaching men’s lightweights including the Victorian Penrith Cup Crew.

Dylan Curnow and Paul McGann are the men’s youth coaches and bring a depth of experience from school to Australian crews which is so beneficial to our younger athletes.

Brigette Carlile, and Sam Fennessy are the women’s Youth Program Coaches. Between them they have coached multiple Australian and State Teams and bring significant experience to the role of developing underage athletes to the highest level.

As a level 3 coach with excellent relevant academic qualifications, Mike not only brings a strong technical backing to the role, but exceptional leadership, business and management skills that will enable the Club to achieve its high performance goals. He is a committed Mercantile member and commenced on 1st June 2020. 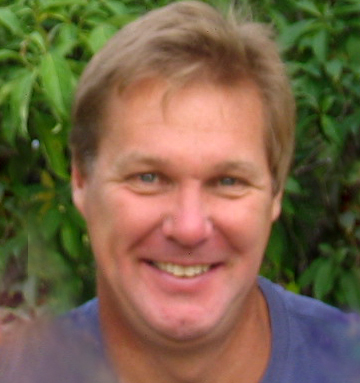 Mike’s perspective on his role is clear. Mercantile has a proud history of being the most successful Australian rowing club, with more World Champions, Olympians, top coaches and administrators. I’m really excited about returning to my club and working alongside all our male and female athletes, from our current Olympic stars to the next generation of young athletes beginning their journey, in and out of the boat. Mercantile has an important role to play.

Our success and rich history has been built on a culture of excellence, friendship and health. I’ve been the recipient of outstanding coaching and support from Mercantile ever since I first walked through the doors as an 18yr old. We worked hard and rose through the ranks as friends, having fun and winning races along the way.

I’m thrilled to be the current guardian of our culture and the way we do it at Mercantile, whereas in life, ‘Every stroke we take, we take a stroke to win.’

David brings to Mercantile tremendous understanding and experience from his time as an elite coxswain, having coxed the Australian Men’s VIII at the 1992 Olympics, as well as numerous World Championship-winning crews in all classes of boats.

Over the last ten years, David has developed some of Australia’s best Under 23, lightweight and senior women rowers, including coaching the Victorian women’s VIII. As a result, David is one of the most highly regarded coaches in the country. His technical knowledge is second to none, and he is a constant sounding board for rowers and coaches alike.

UNDER 23 AND SENIOR COACH

Nick is one of our most experienced coaches. He has enjoyed great success at Mercantile with many State, and National Championship wins and has been a successful Australian under 23 coach winning gold in 2019.

Nick has a background as an elite rower at Mercs and then as a professional cyclist.

Brigette comes to Mercantile with a huge amount of coaching experience, working in the sport for over 10 years.

Brigette has a degree in Exercise and Sport Science with the major in Physiology. She is currently a Physical Education and Health Teacher, and the Coordinator of Coach and Rower Development at St Catherine’s School.

Brigette has run the Youth Women’s program at Mercantile for the last three years, elevating it the most competitive Youth Womens Programs in the country.  Brigette has assisted numerous athletes to gain selection on both Victorian and Australian teams.

She has coached the Victorian Women’s Youth Eight at the Interstate Regatta for the last three years and has coached on the U/21 Australian Team 2017 & 2018.

Sam Fennessy is an experienced school and club coach with experience both here and the UK.

Paul McGann has a long history of involvement with Mercantile, coaching successfully from 1980s through to today. He has an enviable record of success in school, club, state and national teams. 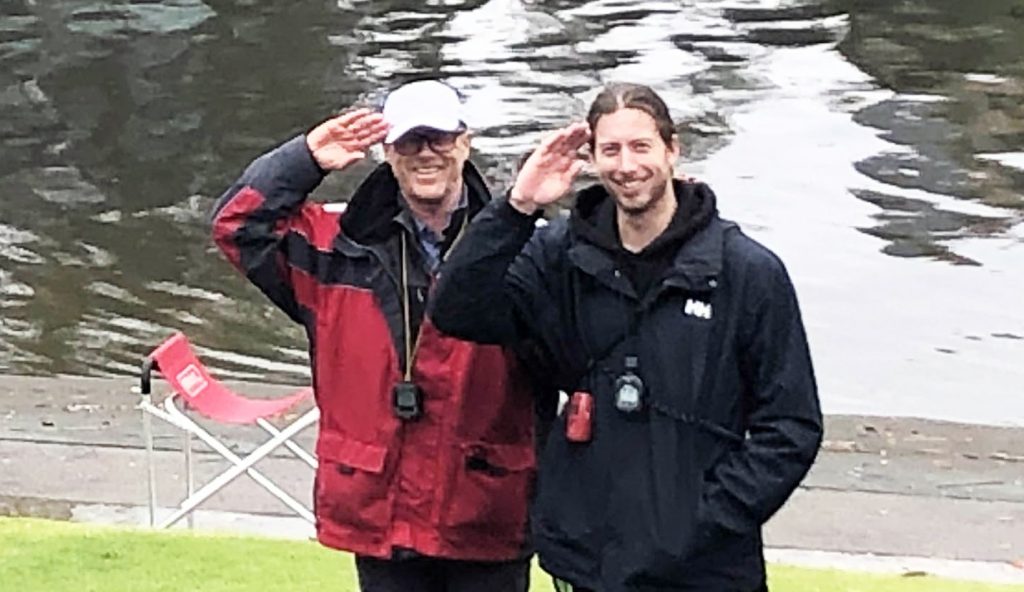 Paul and Dylan  paying too much respect to the photorapher!